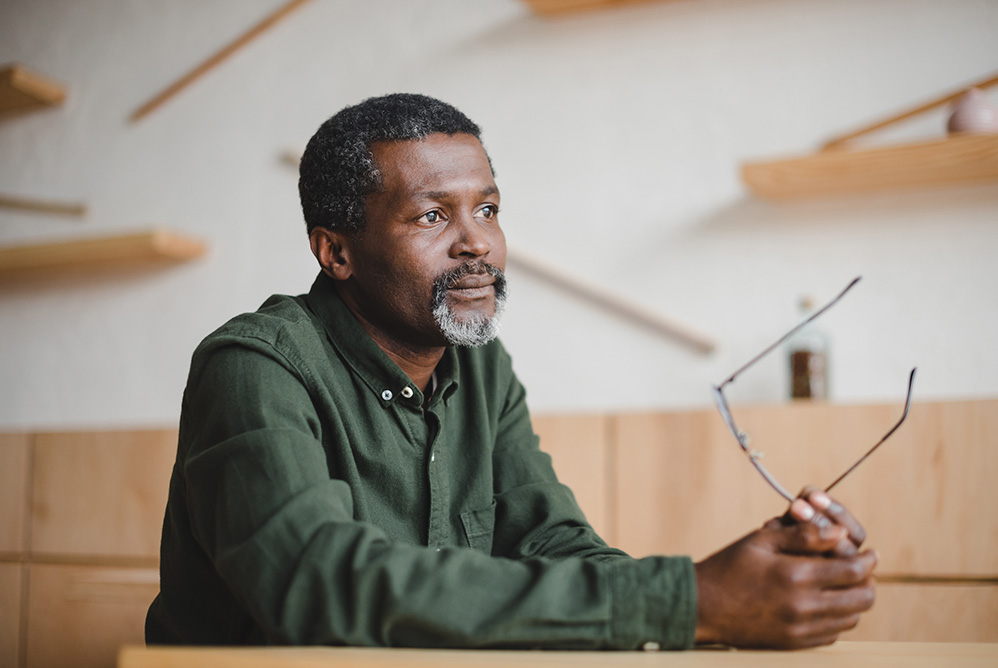 What is the study drug?

Blood diseases like Waldenstrom’s Macroglobulinemia (WM) have been shown to be highly responsive to radiation therapies. Over 100 adult and pediatric cancer patients have been dosed in previous clinical studies with the study drug, including WM patients. These include previous efficacy and safety studies where CLR 131 has been shown to be safe and have activity in WM and other diseases. This has given the study team more information about how the study drug works, how safe it is, and how it might help people with multiple types of cancer.

The study drug uses a radioactive version of iodine, which the thyroid absorbs easily. Because of this, participants will take an approved drug during the study drug cycles to protect their thyroids from radiation absorption.

What is an investigational drug?

Before a study drug can be approved and made available to the public, it must go through several phases of clinical research. The CLOVER-WaM study is a Phase 2 study. Watch the video below for more information about the different phases.